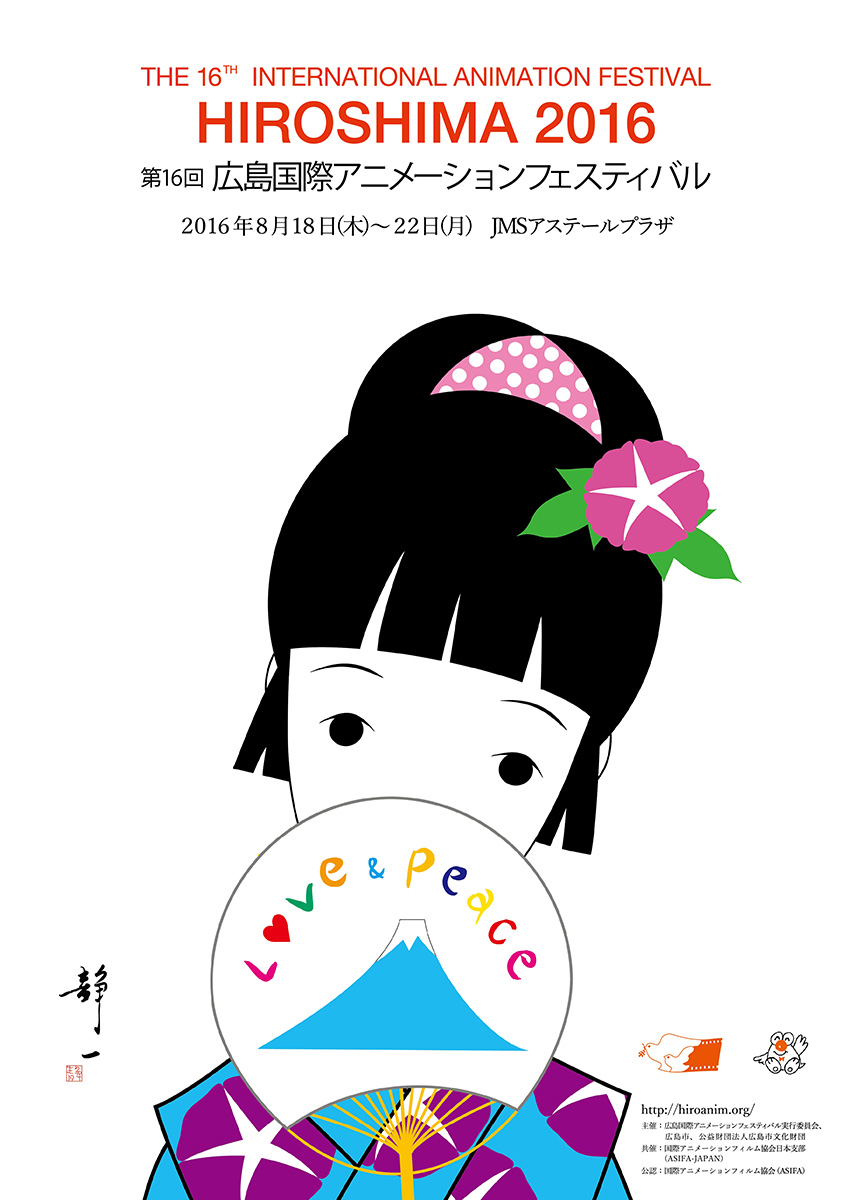 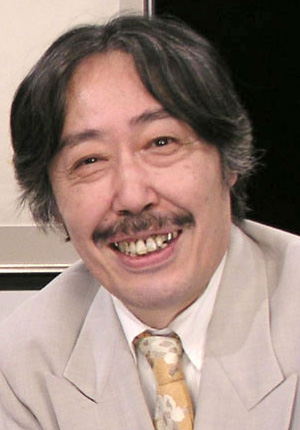 Born in 7th March 1945.
Seiichi Hayashi worked as an animator at Toei Animation. Involved in feature film "The Little Prince and The Eight-Headed Dragon" as well as the TV series "Ken, The Wild Boy", and after leaving the company, started his career as a manga artist.
One of the main works is "RED COLORED ELEGY", which was also reproduced as a song.
Served as the Art Director of the commercial film "Lotte-Koume" in 1976, which won awards including Venice International Film Festival - Bronze Prize, Clio Film Festival – Special Award and Dentsu Award.
In 1979 and 1980, worked for the Ministry of Post and Telecommunications stamps of "Japanese Song Series", and in 1984, was awarded the Elba Special Award with "Mr Cats photo studio."
In 2007, released the CG manga "Yume Makura (Sansui of the dream)," published by Parco Publishing. Held solo exhibition from December 2007 to February 2008 at Hachioji Yume Art Museum, followed by solo exhibitions at art galleries and museums in various cities till today. In 2014, at the invitation of Sainsbury Institute for the Study of Japanese Arts and Cultures, gave lectures at various sites including The Japan Foundation, London. Since August of the same year, has held solo exhibitions in Cuba and in Mexico, on the occasion of the 400th anniversary of Keicho - era mission to Europe by Tsunenaga Hasekura and his party.
Representative works include, art portfolio "Shinkei bijinga (Women of my heart)," published by Kodansha Ltd.. "The Story of Genji," published by The Asahi Shimbun Company), "Samishikatta kara Kutizuke shitano (I kissed you because I was lonely)," published by Parco Publishing.
Essays include "Boku no Shoku monogatari (My food words)," published by Froebel-kan and "Momoko san," and the recently released "Yume Makura (Sansui of the dream)," published by Parco Publishing, a computer manga work.
Works published overseas include the English version of "RED COLORED ELEGY", produced by D&Q, and the French version published by Cornelius.